A mother is less dedicated to their newborn child than a hippie music fan is to their favorite regional group on the rise 1 and they can do no wrong 2.

To me, the most fascinating part about a new tier 3 jam band with a cult following is the subcult that also arises, the nonfans….or haters, as it were. These nonfans are invaluable to the band as their endless jabs only serve to expand the group’s visibility online. Even further, some of these nonfans will ironically go to a band’s shows just to hate them which sometimes turns those people into fans. Think of it as a jam band short squeeze.

It’s estimated that some of the biggest Tier 3 jam band fan bases have up to 10,000 members. This is about 4% of the population of my hometown of Fort Wayne, Indiana, for reference.

If you are interested in joining one of these cults, wander around East Coast jam band festivals at 4 pm until you hear a band that sounds vaguely similar to a mix of 6 other bands that are currently in their mid-40s. 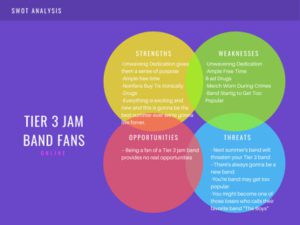 2 Until the band gets too successful, then they will immediately turn on them. 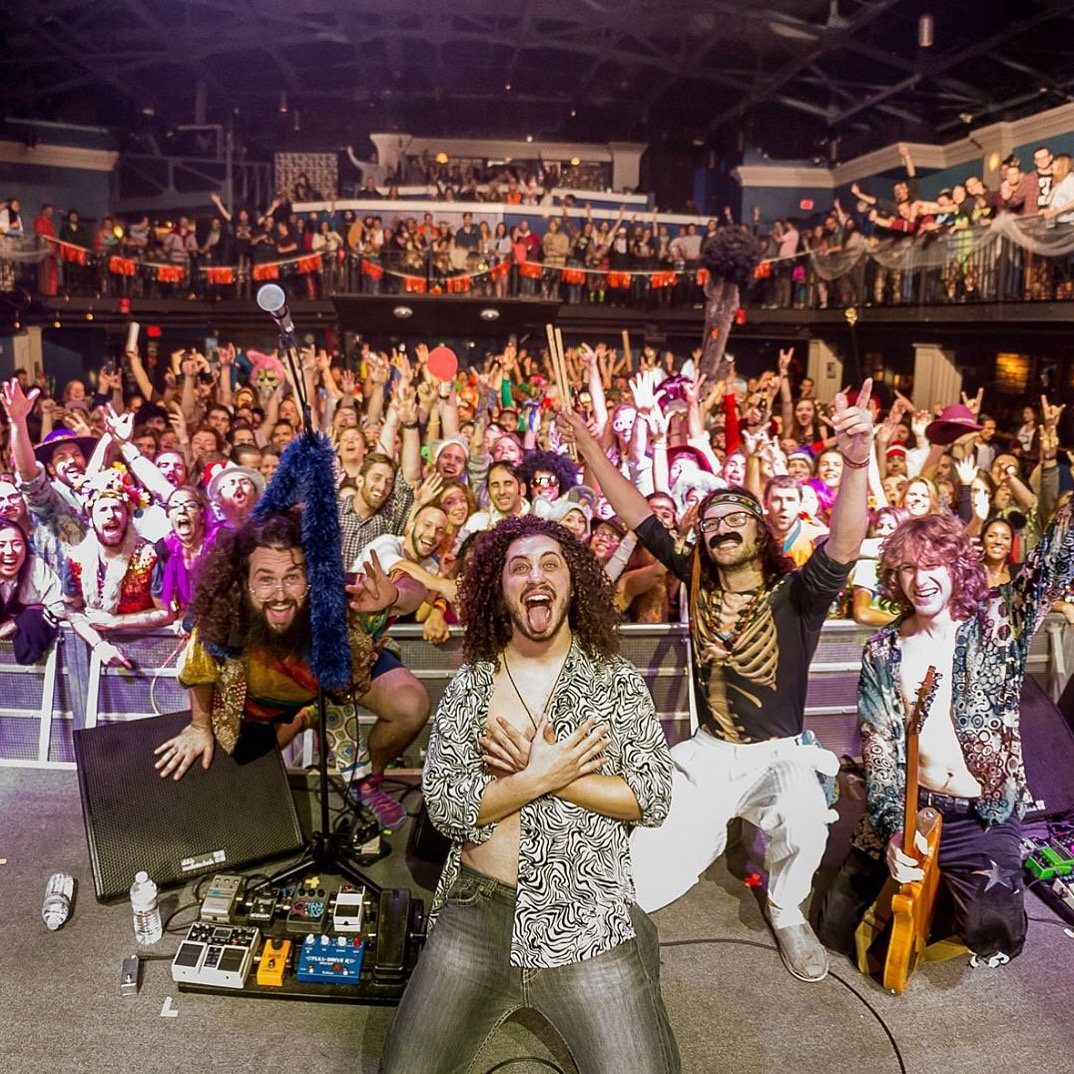